Keeping track of our activities 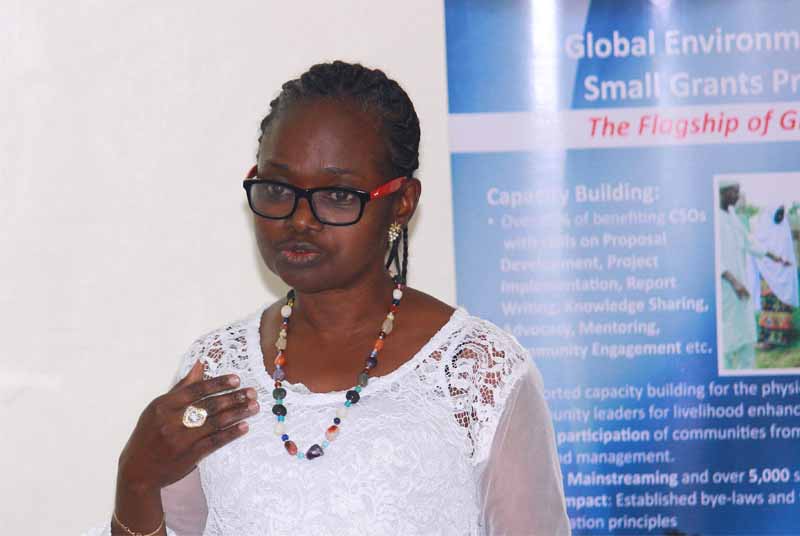 Nigeria can achieve its target of reducing carbon emission by 20% by 2030 with strong political will and accountability of funds. This was stated by the National Coordinator of the UNDP’s Global Environment Facility Small Grants Programme (GEFSGP), Mrs. Ibironke Olubamise while speaking in a live interview on Arise TV on the preparedness of Nigeria for the COP26.

The 26th edition of the Conference of the Parties (COP26) to the United Nations Framework Convention on Climate Change (UNFCCC) holds in Glasgow, Scotland between 31 October – 12 November 2021. During the interview, she mentioned that “this would be possible when actions are put to the words.”

She expressed her optimism based on the actions taken already at the national level including the recent launch of the Climate Policy document and other climate solutions toward mitigation and adaptation of climate change within the country.

She also reiterated that community efforts such as fuelwood efficiency, adoption of renewable energy, climate-smart agriculture and conservation of community forests, which are the focus of the GEFSGP, contribute to the global reduction of carbon emission.

It is hoped that Nigeria will improve on its climate ambition targets when negotiations begin at the COP26 and followed by actions both at community and national levels after the conference.